Superstar Rajinikanth and Akshay Kumar starrer 2.0 finally arrived in theatres yesterday and has literally set the screens on fire. As expected, due to Thalaiva’s presence the movie is terrific in the south, and despite a comparatively slow start, the fever has now taken over the northern belt as well. Directed by Shankar, 2.0 is high on top-notch VFX.

As per the early estimates, 2.0 has raked a whopping 72-76 crores GBOC (inclusive of Tamil, Telugu and Hindi languages) on the first day. 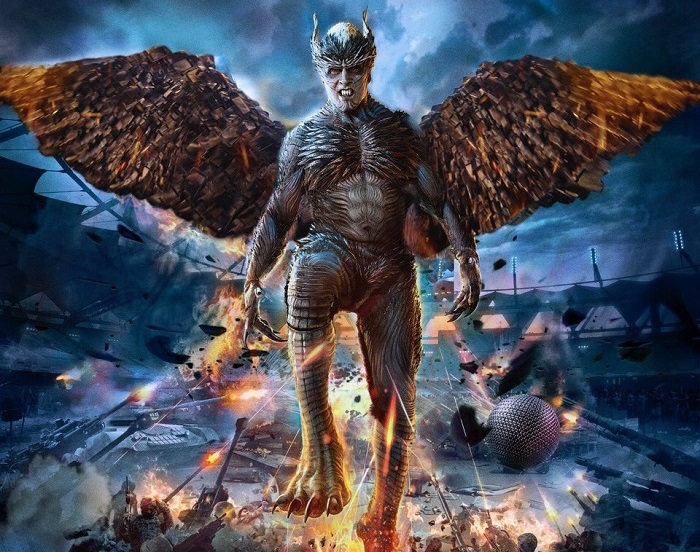