Rajinikanth and Akshay Kumar starrer 2.0 released on November 29, 2018 and it has been doing wonders at the box office. Directed by Shankar, 2.0 has been widely appreciated and accepted by the audiences. The top notch action and spectacular VFX have attracted the audiences in huge numbers. 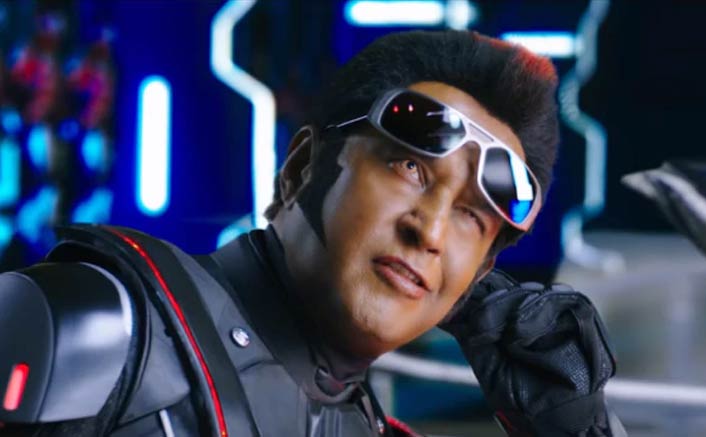 2.0 Hindi version heading towards a huge Sunday  at the box office

trend continued for after noon evening and night shows

Here is the occupancy report

film didn’t collect a big number on its opening day, but it has surely bounced high on its 4th day. The film currently stands at the total of 63.25 crores (Hindi version).

Here is the collection break up (Hindi)