T-Series Pvt., one of India’s largest record labels, will become the most-subscribed channel on the world’s most popular video site in the next couple weeks. At the beginning of the year, the company had 30 million fans, fewer than half of the following for No. 1 PewDiePie, the Swedish video-game geek and jokester whose real name is Felix Kjellberg.

The company’s ascent has shocked the tight-knit community of online personalities, prompting some to rally behind PewDiePie and delay T-Series’ ascent. While claiming the most subscribers on YouTube is largely a symbolic achievement, and the company already has the most monthly views, the end of PewDiePie’s five-year reign is a watershed that reflects important changes as internet use gets more global. 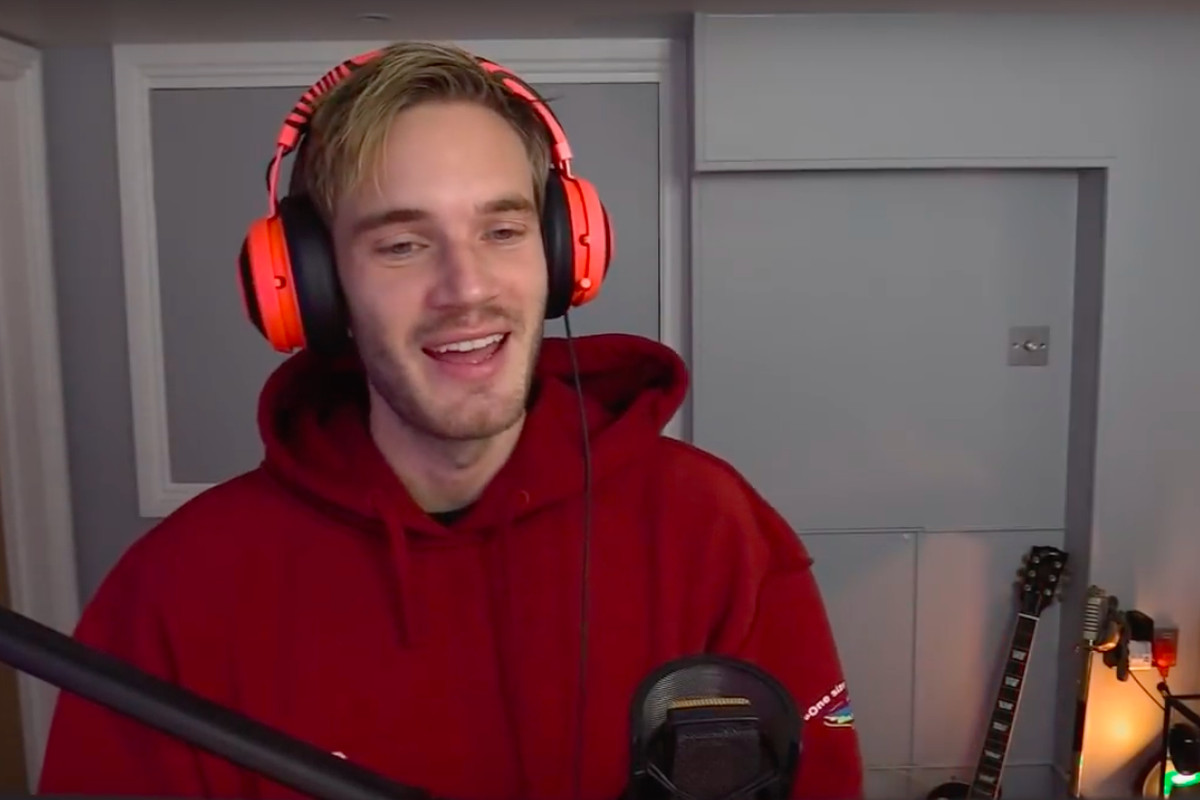 PewDiePie’s fans are fighting hard to

ensure he remains the biggest YouTuber

Felix “PewDiePie” Kjellberg has spent years as the biggest YouTuber on the video platform, so now that an Indian music channel called T-Series threatens to take the throne, the world is paying close attention to the man’s subscriber count. While T-Series’ YouTube dominance is likely just a matter of time, Kjellberg’s fans have gone into overdrive to make the overthrow take as long as possible. The fight has spilled out into the real world, thanks to a number of grassroots campaigns to raise awareness of Kjellberg’s channel.

The most high-profile advertising campaign for Kjellberg’s channel happened late last month, when YouTuber Mr. Beast transformed his entire city into a PewDiePie ad. The YouTuber, who regularly gives away huge swaths of money to his subscribers, bought billboards, local television spots, radio sound bites, and more, all urging people to subscribe to Kjellberg. It worked: the PewDiePie channel started seeing a huge boost, eventually allowing the Swedish content creator to be the first person to reach 69 million subscribers.