After the record-breaking box office run of “It,” director Andy Muschietti has found his next project.

The filmmaker is developing an adaptation of the popular manga series Attack on Titan for Warner Bros.,

“Attack on Titan,” written and illustrated by Hajime Isayama, has become one of the best-selling manga series with over 76 million copies in print since debuting in 2009. It is set in a world in which humanity lives in cities surrounded by enormous walls protecting themselves from gigantic humanoids that are referred to as titans.

This isn’t the first time “Attack on Titan” is getting the big screen treatment. Shinji Higuchi directed a Japanese version in 2015. It was released in two parts and earned $46 million. In 2013, Wit Studios debuted an anime television series. 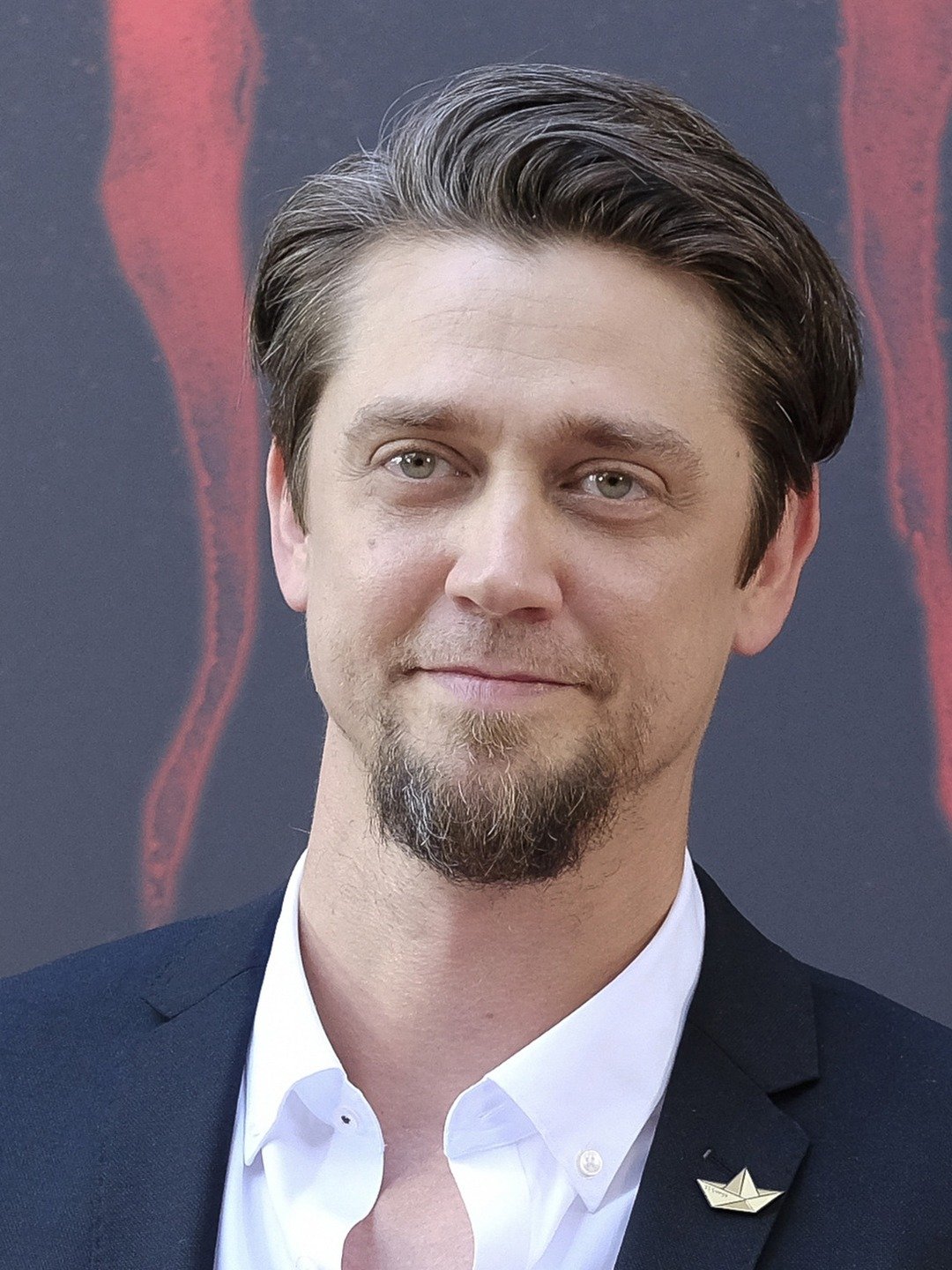 Andy Muschietti, who rose to prominence with the 2013 horror film Mama, broke out in a big way with last year’s It, which earned more than $700 million globally and boasts the top opening for an R-rated horror movie of all time. He is currently working on It: Chapter Two, which Warners is set to open Sept. 6, 2019, and stars James McAvoy, Bill Hader, Jessica Chastain and Bill Skarsgard as Pennywise.