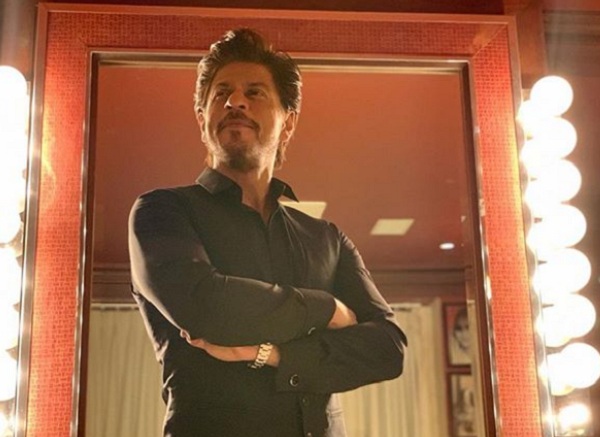 Meanwhile, Shah Rukh Khan is currently busy shooting for his upcoming film Zero which is being directed by Aanand L Rai. The movie stars Anushka Sharma and Katrina Kaif and is being produced by Red Chillies’ Entertainment. The movie is the story about Raj who is a a man of short stature but dreams of dating a specific superstar. Earlier this year, the teaser of the movie starring Salman Khan and Shah Rukh Khan was released for the audiences. Now, the movie is slated to release on December 21. 2019.