Yahoo released its top 10 most Influential Personalities in Entertainment India, Karan Johar Salman Khan SS Rajmouli are on top of the list surprisingly akshay kumar is not in the list.

According to yahoo The survey was conducted on the basis of ‘measurable success in terms of hits and collections, visibility and standing in traditional and social media, achievements in the last 12 months, the impact they have they have made within the industry and outside’, .

Karan Johar topped the list in 2019 karan johar had a mixed a year kalank failed at box office and student of the year done average business. 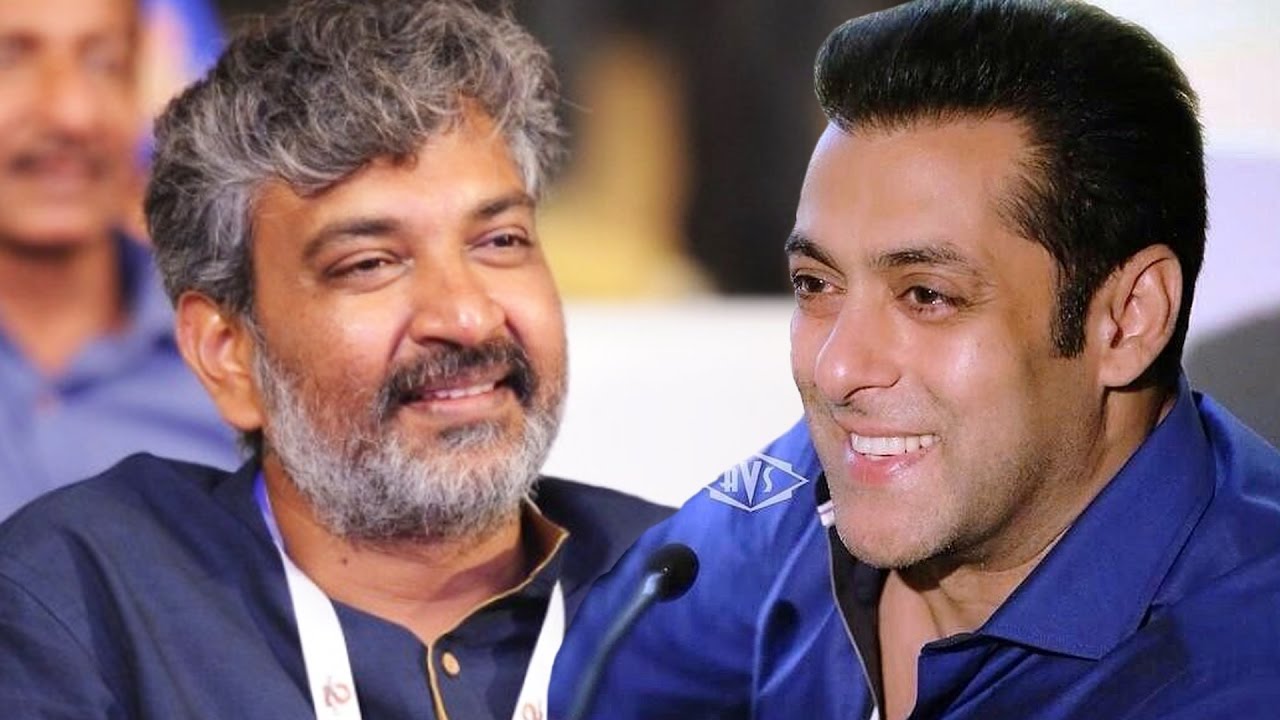 Salman khan is at second spot with release of his Hit film Bharat and his TV producttion The Kapil Sharma Show and Nach Baliye, Bigg boss yet to hit the television.

SS rajamouli is at 3 with announcement of his mega project RRR with jn. NTR Ramacharan and Ajay devgn, No 4 secured by Ranveer singh who is having a great year with his super hit film gully boy and the buzz of 83 film. Rajnikath at 5 and Deepika at 6, Kangana ranaut received the no 7 spot Shahrukh khan at 8 Priyanka at 9 and television queen Ekta kapoor at 10.